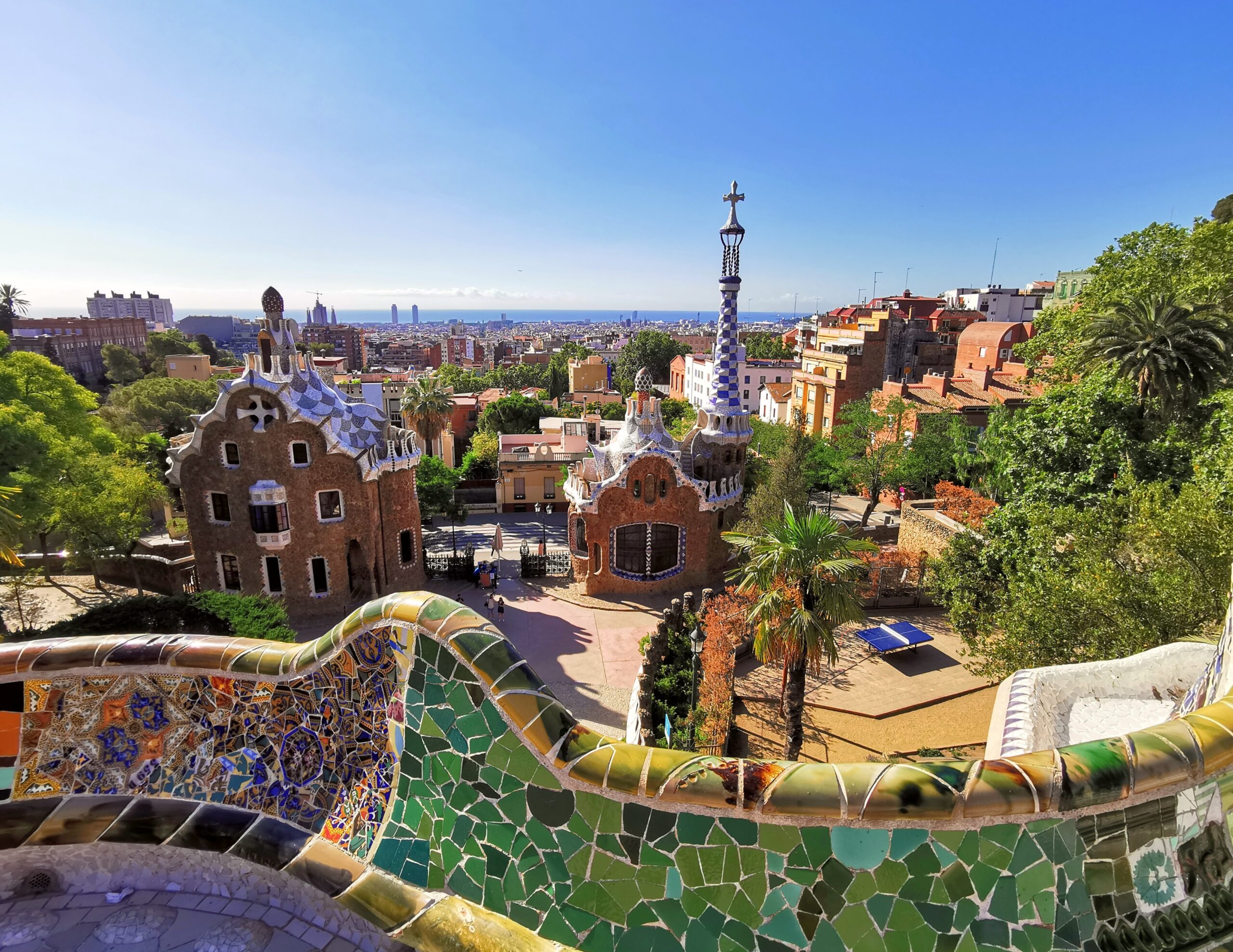 Extra short trips aren’t ideal, but they can still be thrilling and memorable. Whether you’re on a long layover, or snuck a couple of extra days onto a business trip, we’ve got the dirt on all the spots worth visiting (some tourist heavy, others more obscure!) in the iconic Spanish city of Barcelona.

Let’s begin at the quintessential symbol of Barcelona and the most visited landmark in the whole of Spain. The Basílica de la Sagrada Família, located in the northern part of the city, stands out among its surroundings with its 18 dramatic towers soaring high above all the other buildings. It is considered to be the best example of Modernist architecture designed by Antoni Gaudí. One of Europe's most avant-garde churches, this amazing monument is designated as a UNESCO World Heritage Site. While the reputation of being a tourism hot-spot may turn some off, we promise it’s a must-see for any traveller. It’s recommended to pay for entry to see the awe-inspiring interior, but strolling by and taking in the exterior architecture is sure to please, too.

Barri Gòtic is a gorgeous, historical Barcelona neighbourhood full of narrow, winding medieval streets – many of them closed off to cars. Full of unique bars, restaurants and shops, the Gothic Quarter is part of the wider old city and is situated right in the heart of Barcelona. Among the many attractions here, you can’t miss the 13th century gargoyle speckled Barcelona Cathedral, with its inner courtyard home to 13 white geese. If you’re looking for some rowdy nightlife to spice up your short trip, this is the spot! By night, Barri Gòtic is a wild street party that dips in and out of dive bars, dance clubs, and cocktail lounges. The lower half that borders the port is where you will find the highest concentration of great places to enjoy a true Spanish night out.

You like food? You’ll get lost (in a good way) wandering the stalls in this iconic market. Famously known as the largest market in Spain, this culinary haven is located in the Ciutat Vella district on La Rambla street. From the freshest seafood, spanish cured meats, local fruit and vegetables, to pastries that make your mouth water, there’s something for everyone here. Even if you’re not equipped with a kitchen back at your hotel, we think it’s definitely worth checking out, even if just for the delicious scenery.

Espai de Creació, better known as Antic Teatre, is an independent Social and Cultural Centre occupying a building that dates back to 1650 and has been listed in the City of Barcelona’s Architectural and Historical Heritage Catalogue since 1979. In between the Santa Caterina market and the Palau de la Música, in the very heart of the city, it has become a landmark venue for the neighbourhood with its unique garden and wealth of cultural and social history. Some describe it as a “secret bar” due to the hidden entryway, adding to the mystique of this super-cool hipster venue for live music, poetry and dance. You’ll most likely be among locals here, and you’ll definitely appreciate the cheap drinks, too!

If you want to leave Barcelona with one-of-a-kind items in hand, you have to make a stop at Mercat dels Encants. One of the oldest flea markets in Europe, this sizeable marketplace dates back to the 14th Century! Treasures to be found include antiques, furniture pieces, books, records, decorations, collector’s items, second-hand clothes and much more. The market is also studded with nine restaurants, so you can easily recharge your batteries and get back to searching for unique finds. You won’t be able to miss it, as the market structure was reimagined by architect Fermín Vázquez in 2013, who designed the new building with a sculpturally shaped roof consisting of a series of triangles broken by light openings, covered by reflective metal from the inside.

The Horta Labyrinth (Laberint d’Horta, in Catalan) is one of Barcelona’s most extraordinary gardens. It is an exceptional natural space full of romanticism and architecture, formed by perfectly cut cypress trees that you can walk through and visit at your leisure. Designed in 1792 by the Italian engineer Domenico Bagutti, the gardens were built for the owner of the estate, Joan Desvalls, the Marquis of Llupià and Alfarràs. During the 19th century, descendants of the Marquis also added their own touches – under the direction of architect Elies Rogent – which included the addition of a romantic garden, flowerbeds, a waterfall, and small plazas. At this time, it was also used for cultural events and open-air theater performances. With tall hedges made from cypress trees and lots of dead-ends and wrong turns, getting to the middle can be a bit difficult, but once you do, you’ll find a statue of Eros, the Greek god of love!

Naturally, there are hundreds of sights to be seen in this magical city. But we hope we’ve given you some helpful direction on where to spend your limited time. Ten un buen viaje! 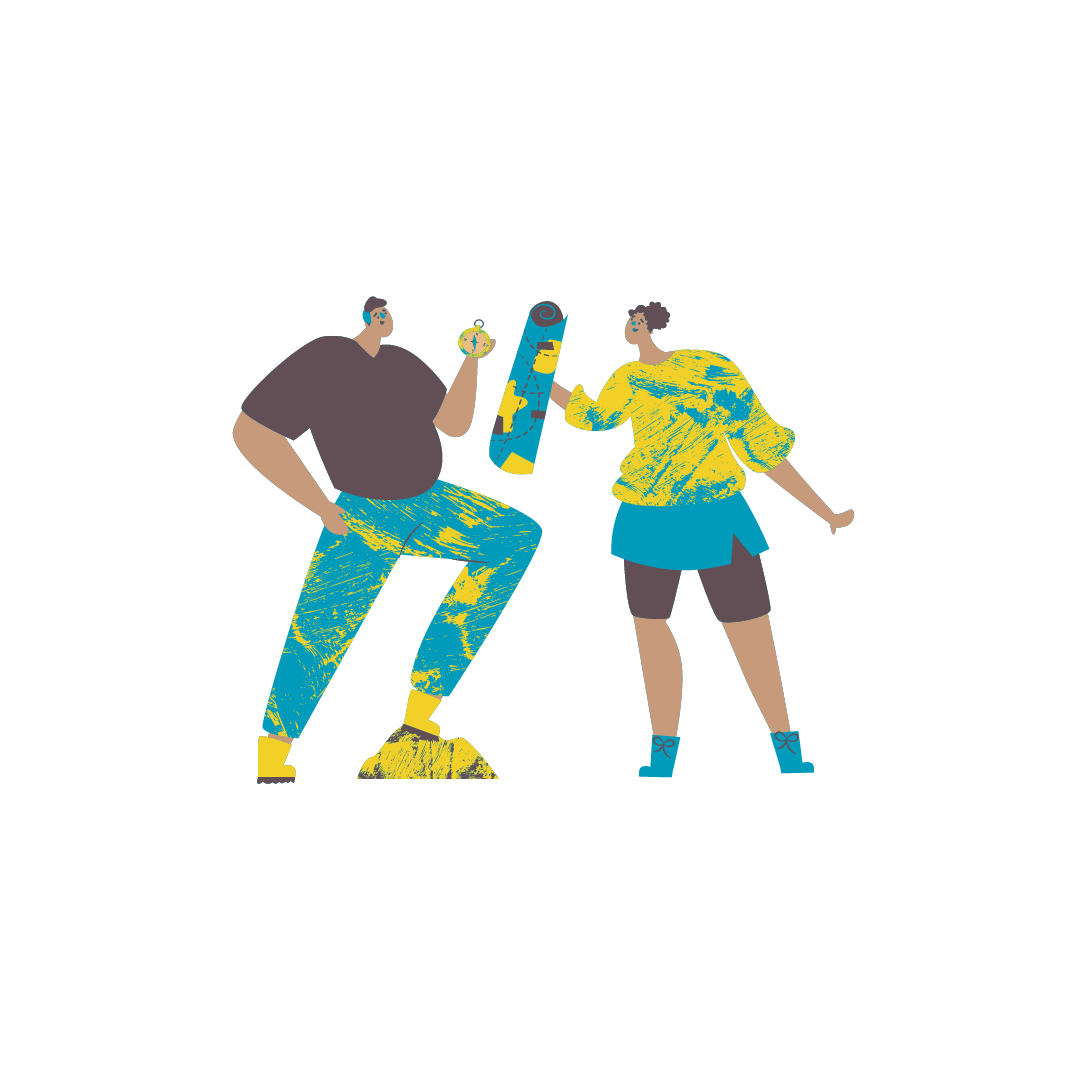 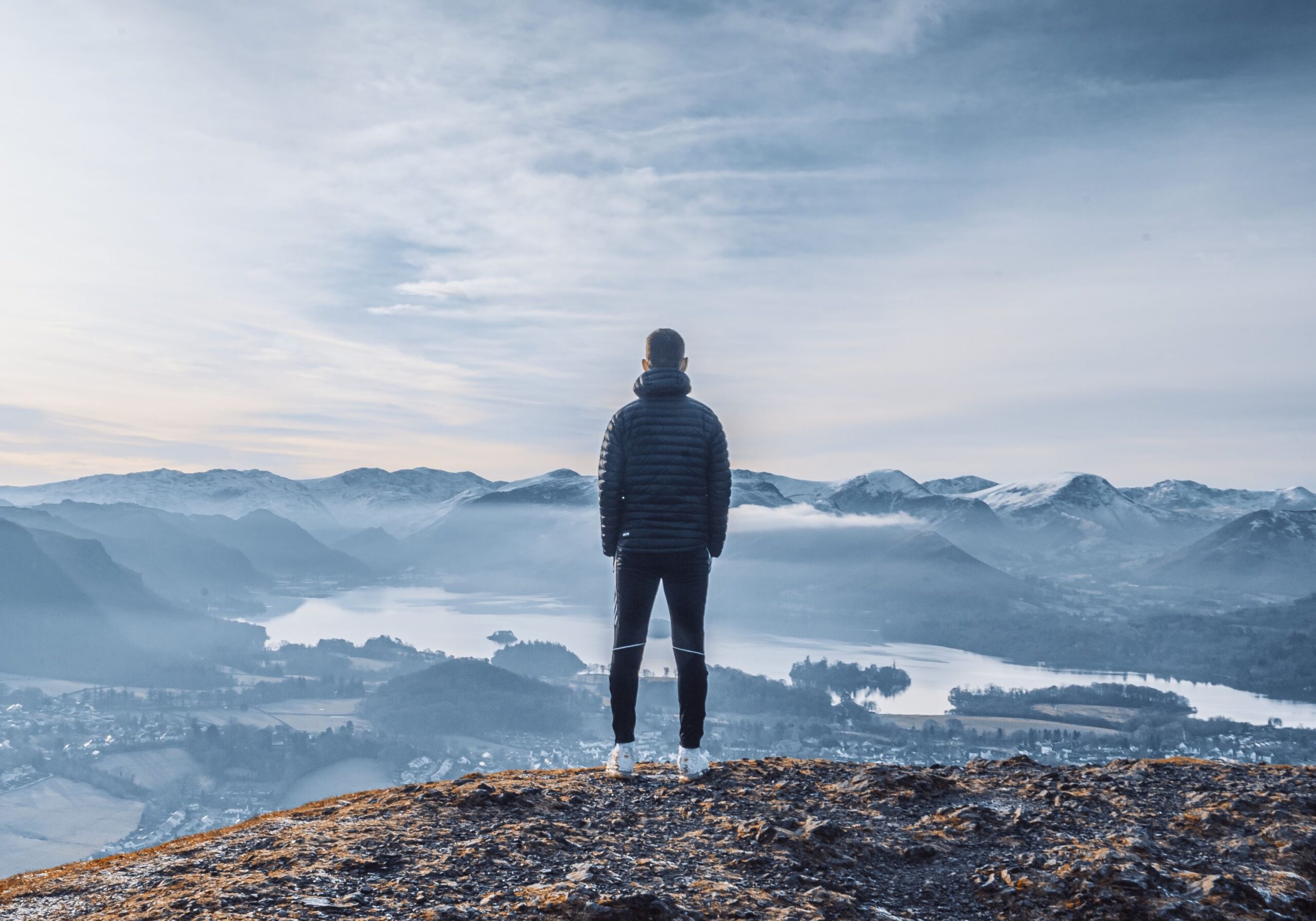