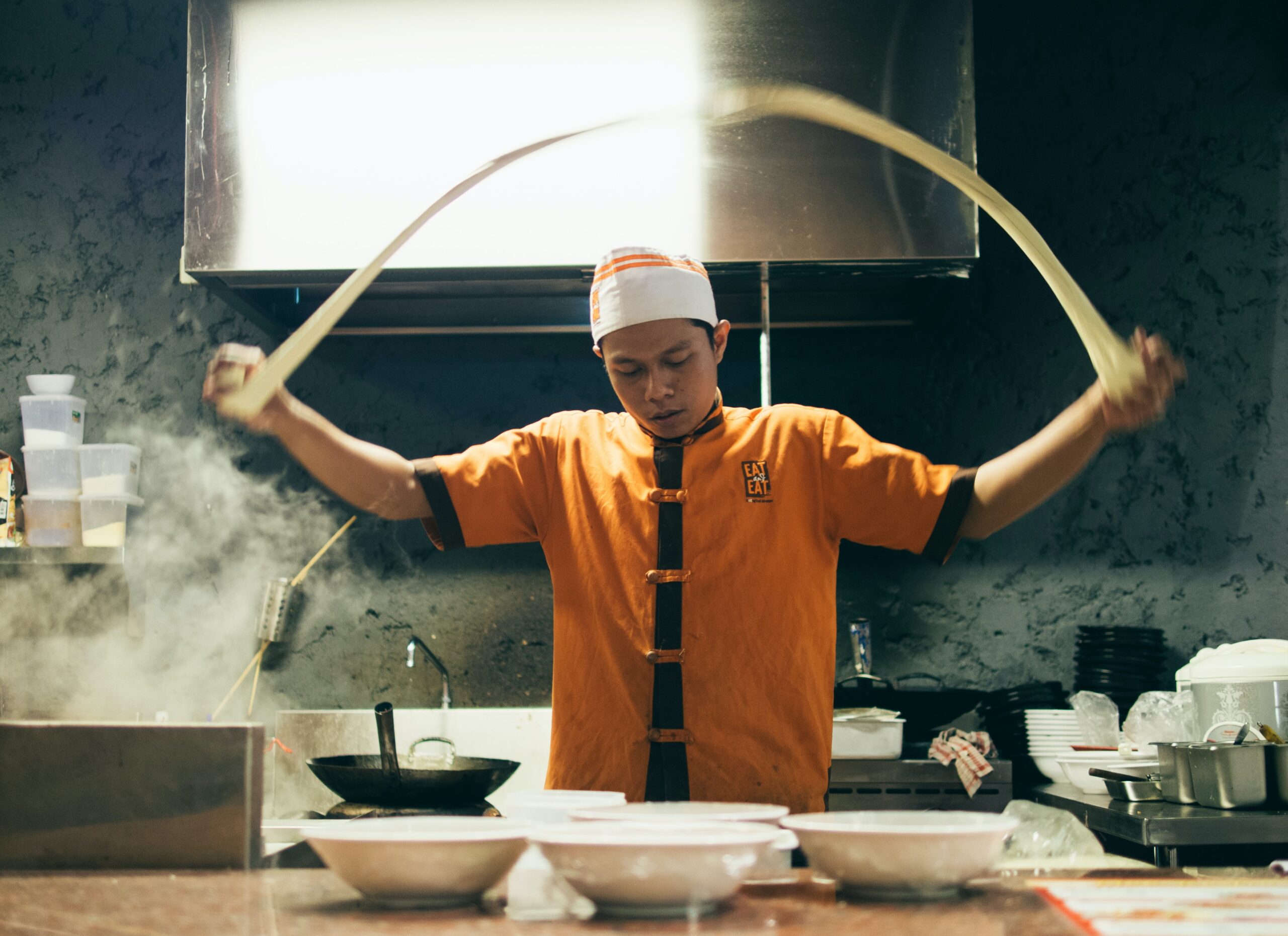 If you live in or near a big city, you most likely have easy access to fresh sushi, comforting curries and some tasty gelato. We live in a time where we can access a myriad of cuisines with the click of a button, delivered to our front doors. But there is something to be said for experiencing all of these foods in their homeland, where they originated and where they remain perfectly unchanged! We think it’s worth travelling thousands of kilometers for some pizza in Naples, don’t you? Here are just a handful of standouts we want to rave about.

These Portuguese custard tarts – translated to “cream pastry” – go way back to the 18th century, invented by monks at the Jerónimos Monastery in Santa Maria de Belem. At the time, egg whites were commonly used to starch nuns' habits, so the leftover yolks had to be put to good use! And what better use than delicious pastries? These little tarts have a flaky, tender crust, and are filled with a sweet custard, iconically spotted with dark caramelization on top. You can find them in countless bakeshops in Lisbon, but we recommend waiting in line at Pasteis de Belem (R. de Belém 84 92, 1300-085 Lisboa, Portugal) where the recipe has been unchanged for hundreds of years.


This South American Barbeque gathering (also prevalent in Uruguay) is more of an event than a specific cuisine, but we had to include it in our list because it’s just that awesome. Cattle were introduced to Argentina in the 16th century by the Spanish, and were a natural fit to the vast plains and climate of the region. By the early 18th century, around 40 million cattle were estimated to be in Argentina, making beef both cheap and plentiful to the inhabitants of the country. The men who raised these cattle were known as gauchos, and it was these workers who birthed the tradition of Argentinian asado. Traditionally consisting of mainly beef, asado now commonly includes chicken, pork, chorizo, and morcilla (blood sausage) which are cooked on a “parrilla” (grill), by the designated parrillero or asador. This cooking method is so much more than a barbeque, usually consisting of many hours spent with friends slowly preparing the food, drinking and enjoying each other's company. If you’re lucky enough to get invited to a local asado, do not pass this up! You’re guaranteed to walk away with a full stomach and heart.

Being the northernmost freshwater fish in the world, arctic char has been a staple in the lives of Inuit Peoples for centuries. Similar in flavour to wild salmon, this arctic fish is traditionally eaten dried, frozen, or fresh like sashimi, but is also delicious when cooked. Oftentimes you will see the bright orange char drying out on racks outdoors, after it has been salted and scored to cure in the fresh northern air. This method is known as pitsik (dried fish) and can be used with any and all fish. Highly nutritious, bountiful and relatively easy to catch, Arctic char is fundamental to the Inuit lifestyle. If you find yourself traveling up north, you must give it a try!


This North African stew is prepared by slowly cooking spiced meats, fruits and fresh vegetables in a shallow earthenware dish with a tall, conical lid, allowing the flavours and moisture to circulate back to the bottom creating a deep, rich tasting meal. Also popular in Algeria, Libya, and Tunisia, tagine-style recipes (which refers to the meal and the earthenware vessel itself) first appeared in the 9th century in the publication The Thousand and One Nights. Moroccan food is a mix of many influences. It’s a blend of Berber, Andalusian, and Mediterranean cuisines with hints of European and sub-Saharan influences, which is what makes this country a top destination for foodies looking to experience eye-catching and mouth watering dishes. Moral of the story? Do not leave Morocco without experiencing tagine!


This one might seem obvious, but we could not leave it out of our list! Walk down any street in any Italian city and you are bound to pass by one (if not dozens of) gelaterias. Just try to avert your gaze from the colourful tubs of sweet, creamy goodness, we dare you. Let’s start off by establishing the difference between regular ice cream and gelato. While quite similar, gelato is churned at a much slower speed so less air is incorporated into the mixture, making it more dense than ice cream. Gelato also has a higher proportion of milk and a lower proportion of cream and eggs (or no eggs at all), which enables the featured flavour to really shine through. Served at a slightly higher temperature than ice cream, gelato also has a smoother, more “elastic” mouth feel. While there are hundreds of flavours you will inevitably encounter, we recommend trying some of the classics to give yourself the most authentic gelato experience while abroad!

Stracciatella: Vanilla gelato with crunchy dark chocolate pieces on top or throughout.

Pistacchio: The finest gelaterias will use 100% pure pistachios.

Nocciola: Pure hazelnut, but “Gianduia" (milk chocolate and hazelnut) is a tasty classic, too.

Limone: Sometimes a zesty, fruity gelato is the best on those hot summer days of sightseeing. Bonus points for Sicilian lemons!

You may not be able to experience every flavour, but you can sure try!


A very far cry from the packages of dry noodles you’ll find in the grocery store (while they undoubtedly have an important place in ramen history) you must try proper, freshly made ramen while you’re in Japan. Chinese in origin, noodle-eating culture was introduced to Japan in the 1860’s when they ended their national isolation and reopened their ports to the outside world. Over time, this eventually evolved into a unique Japanese style that became known as ramen. While there are multiple styles of ramen (shoyu, miso, shio, tonkotsu, etc) they all begin with a rich and flavourful broth. Nori sheets (dried seaweed), narutomaki (steamed fish cake), and soft boiled eggs are also commonplace. Our favourite part of the dish? Easy; the noodles! Ramen noodles are wheat-based, but the use of kansui, an alkaline mineral water that contains some combination of sodium carbonate and potassium carbonate, give them their signature texture and flavour that leave you wanting more. So add this to your foodie bucket list, and remember to slurp up those noodles! Believe it or not, slurping your ramen is encouraged, as it’s considered evidence of enjoying the meal. 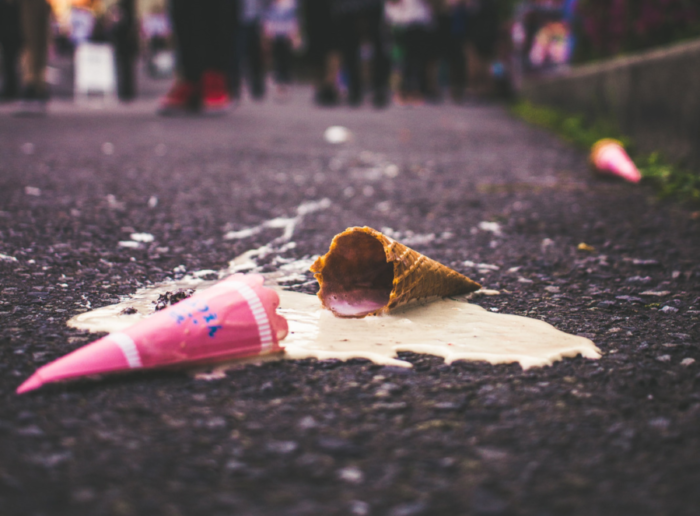 Stay Hydrated This one might seem a tad obvious, but can easily be forgotten when we’re preoccupied with exploring new places and having fun. This is especially important to keep in mind while consuming alcohol and coffee, as they both (unfortunately) dehydrate you. But …

Gelato in Italy This one might seem obvious, but we could not leave it out of our list! Walk down any street in any Italian city and you are bound to pass by one (if not dozens of) gelaterias. Just try to avert your … 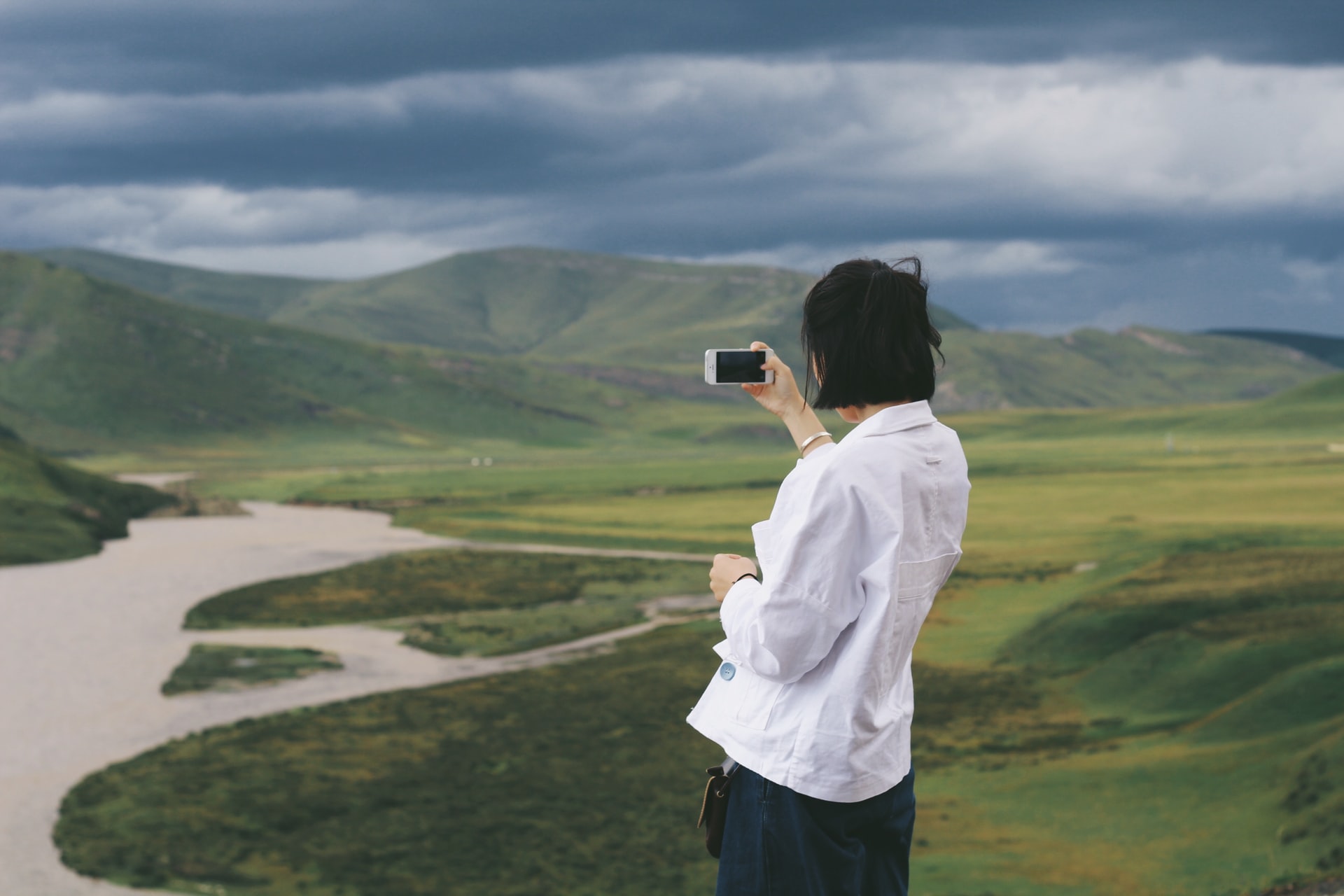 Whether you’re snapping pictures on an adventure in Costa Rica – or in your own backyard – it’s undeniable that we’re all striving for the same thing; the perfect shot. For those of you who don’t want to invest in a fancy (and expensive) …