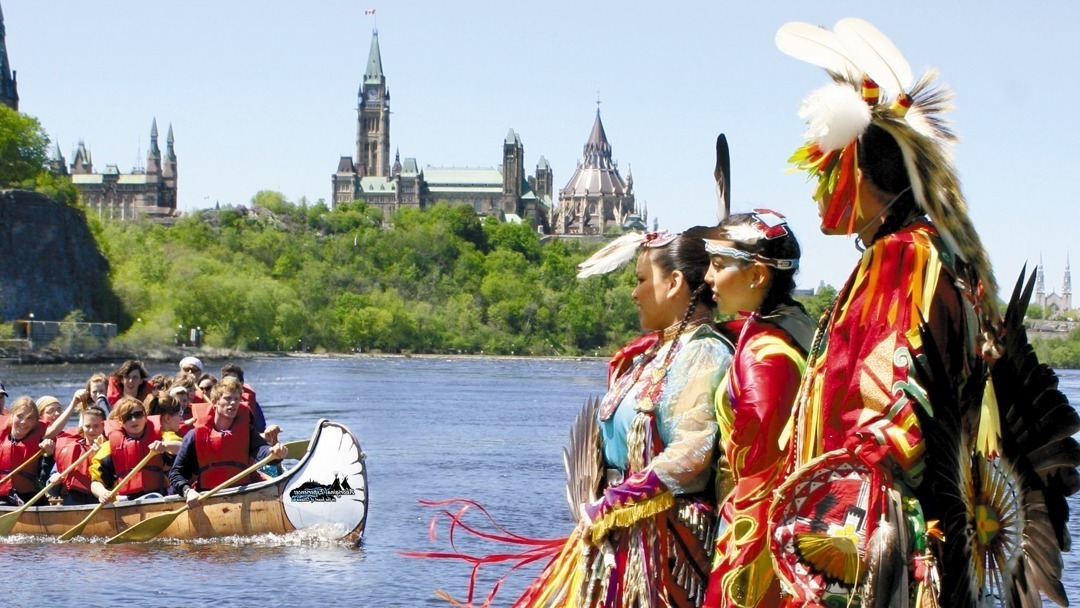 In June, 2021, September 30 was declared a statutory holiday by Canada's federal government, The National Day for Truth and Reconciliation. It coincides with the previously established Orange Shirt Day, a time to reflect on the impact of colonization and, specifically, residential schools to the Indigenous peoples of our country. The trauma of this history has affected not only individuals, such as Phyllis (Jack) Webstad, but entire communities.

I am a white woman of German-Canadian descent, living on Treaty 1 Territory, Part of my youth was spent in northern Alberta on Treaty 8 land, Our town had a large First Nations population, and was surrounded by smaller, almost exclusively Indigenous communities. My family embraced "Native" culture, even attending traditional ceremonies. Indigenous classmates were no different to me than any others.

It was not until much later that I learned the tragic history of residential schools, and their devastating, long-term effects. It saddens me to think of how the lives of those childhood friends may have been impacted, directly or indirectly, by historical injustices.

Over the years I have, through my daughter, maintained a personal connection to the Indigenous community. I am now proud to be part of an organization actively seeking reconciliation on both individual and communal levels. C. Wright Mills said, "Neither the life of an individual nor the history of a society can be understood without understanding both."

On September 30 please join me in wearing an orange shirt in honour of the children of Canada's residential schools. Become educated about the Indigenous history of Canada by taking a course such as the one offered by the University of Alberta. And become personally involved in reconciliation by contacting us to participate in an Indigenous experience.

The Story of Moccasin Trails

Here at Indigeno Travel, we have developed a meaningful relationship with Indigenous-owned tourism company Moccasin Trails. Located in the Okanagan region of British Columbia, owners Frank Antoine & Greg Hopf founded Moccasin Trails six years ago. They have built the company into an award …

What Orange Shirt Day Means to Me

In June, 2021, September 30 was declared a statutory holiday by Canada’s federal government, The National Day for Truth and Reconciliation. It coincides with the previously established Orange Shirt Day, a time to reflect on the impact of colonization and, specifically, residential schools to … 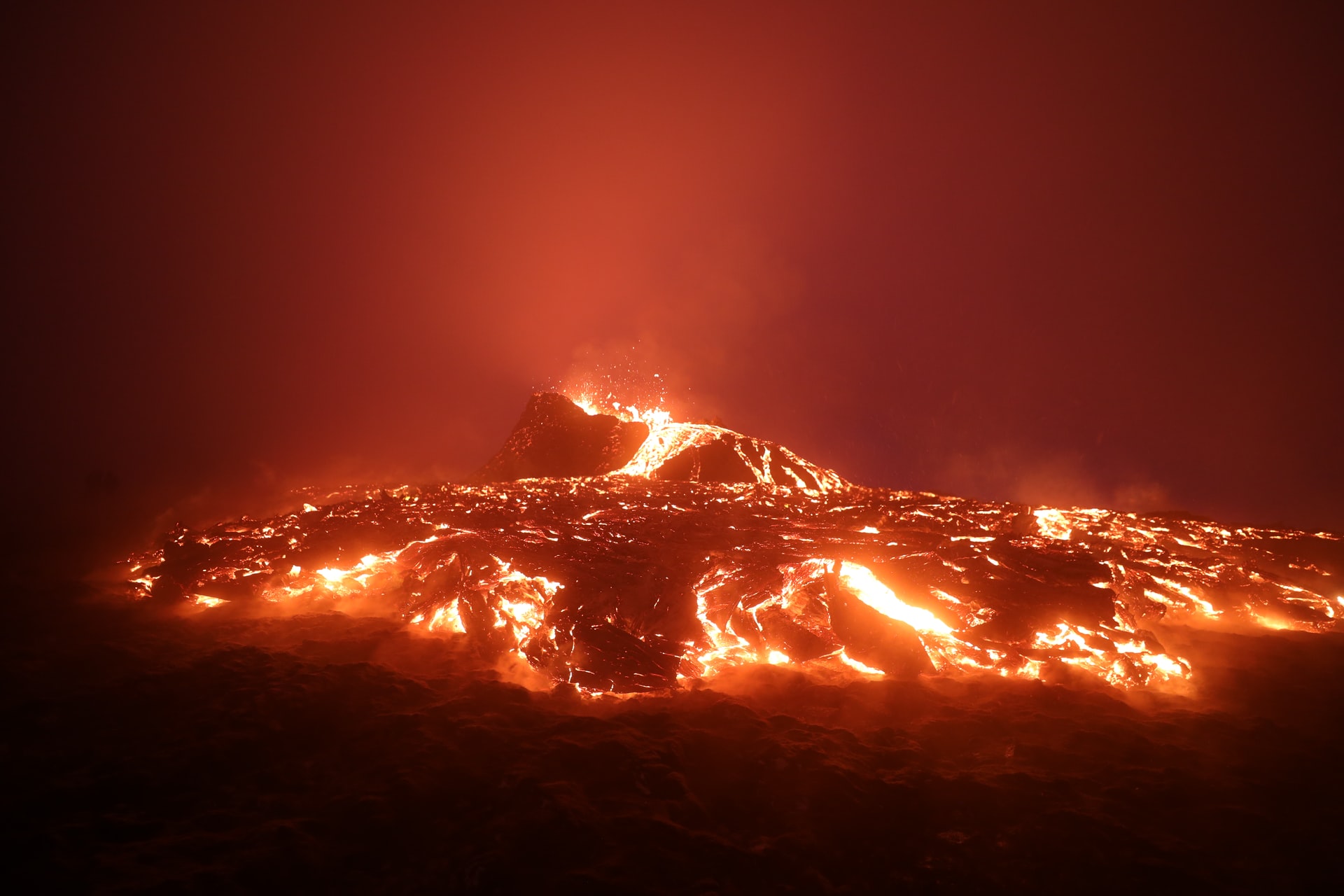 WRITTEN BY LOIS FARLEY You’ve probably heard of Iceland being referred to as “The Land of Fire and Ice”. It is, without question, an island of extraordinary, natural beauty and attractions like the volcanoes and glaciers that inspired its moniker; stunning waterfalls; caves made of lava and …